Jon has lifelong interests in landscape history and ecology and combines his love of landscape exploration through walking and cycling with a keen interest in photography.

He has lived nearly all of his life in Lincolnshire and adjoining parts of Leicestershire and Cambridgeshire and moved to Lincoln in 1998 where he now lives with his partner Lois.

Jon began school in Sleaford in 1968 before moving to Melton Mowbray with his family. His interests in landscapes and photographing them began in his teens, exploring the picturesque countryside of east Leicestershire and nearby Kesteven by bicycle.

He graduated with an honours degree in plant biology at Durham University in 1984 and was employed on urban wildlife projects in Leicester and Sheffield for several years before retraining in town planning in 1988-89. 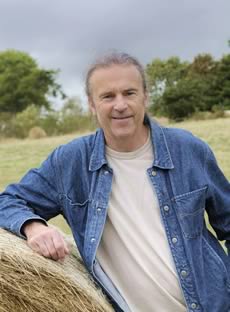 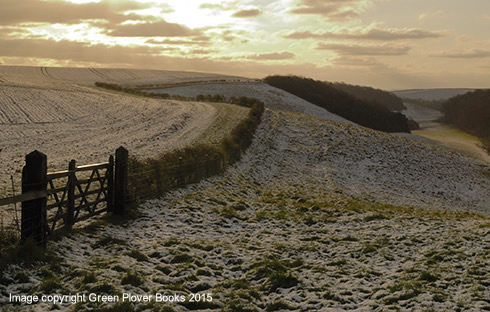 Green Plover Books celebrated its 4th birthday earlier in 2018, a year which also saw the publication of Jon's second book about the landscape of Lincolnshire. With publication now complete, Jon is looking ahead to future possibilities and has several ideas for future titles on aspects of Lincolnshire and adjoining areas such as the Fens. We hope you too will be inspired to explore more of Lincolnshire and perhaps get involved in protecting its wonderful landscape heritage for the future.

With a couple of exceptions, all the photographs in Jon's books were taken with digital SLR cameras. Jon currently uses a Nikon D300S and a wide angle (28-55mm) Nikkor lens. The digital images were all shot in RAW and processed mainly using Nikon Capture NX2 software. 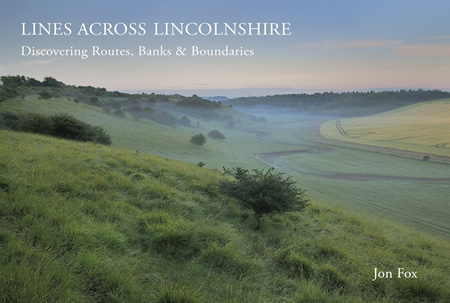 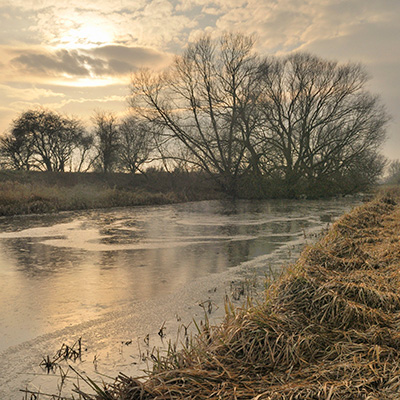 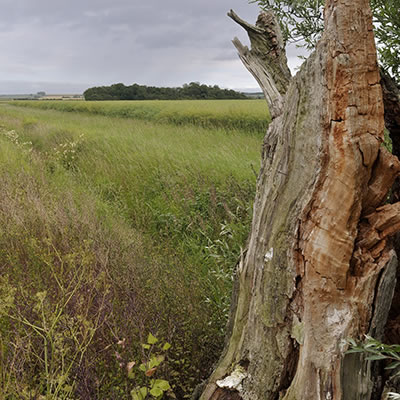 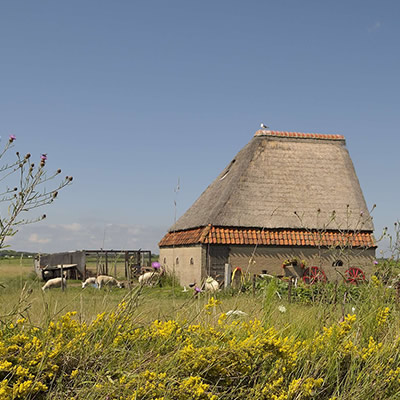 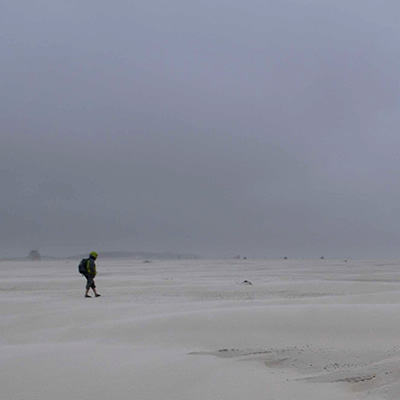 SEE MORE IN THE PHOTO GALLERY